Alright everybody. Here's my new cover. What do you think?

Designed by the talented JD Dixon 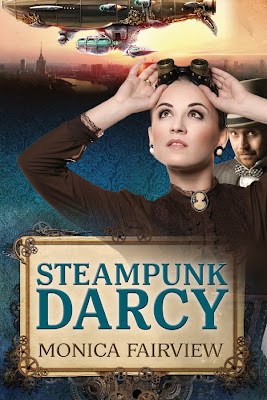 What kind of impression do you get from the cover?

So glad you made it here. Thank you for joining me in the cover reveal!