Well, we had some fun suggestions for Mr Darcy and Elizabeth Bennet, though I think we need new blood. The idea was that it would be younger versions of some of these actors that played the roles.

New input would be welcome. If you can think of other actors that would work, please don't hesitate to make suggestions, and I'll put them up on a later blog.

So here's what we have for Elizabeth Bennet: Zooey Deschanel, Scarlet Johansson, Anne Hathaway, Kate Winslet 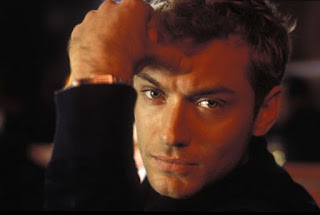 For Mr Darcy we have Jude Law, Liam Neeson,